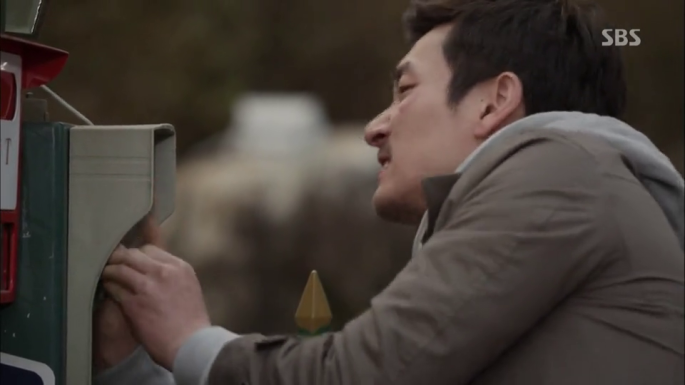 Okay – more clues given in the latest two episodes, and we finally see Tae Oh, and know how is he related to the story. Was it just me, or did episode 10 had a little bit of laughs for us? I mean – the drama has been so full of suspense since episode 1 and I just thought we had more laughter in the latest episodes, which is a good thing once in a while.

Can I just remind everyone how funny it was when Dong Chan kept pressing the doorbell to get Tae Oh to open the door? AHAHAHA. I almost died laughing. So childish. But cute 🙂

ANYWAY – there’s definitely something with Woo Jin – and we all know now, he’s not as innocent as he looks. Is he the murderer? Hmmm….I don’t know – but I know he doesn’t want to hurt Soo Hyun.

I know Ji Hoon is Saet Byul’s dad, and all the episodes showed how much he cared for Saet Byul, so I never really thought of him as Saet Byul’s murderer. I mean – he can be the caused of all of these, but I just can’t convince myself that he is the one kidnapping and killing his own daughter. That’s just way too sick.

Woo Jin picked up a call and the caller knows that Soo Hyun was there to meet him and ask questions about Dong Chan and Dong Ha. WHO?! The voice sounded like Ji Hoon, or Lee Myeong Han – but let’s not get deceive by voices because drama likes to trick us doing so. The important thing is that, the caller is targeting Soo Hyun, and Woo Jin is either being threatened in some way or is part of a conspiracy.

Woo Jin burned away the evidences which Dong Chan tried hard to hide. WHY? Actually during the rooftop rain fight, I wondered if it was Woo Jin – because clearly the guy is very strong, and he knows how to fight. But this contradicts, because he cares for Soo Hyun. One thing we know – it’s not Tae Oh.

Unless of course, he never intended to hurt Soo Hyun in the first place. He might have took Soo Hyun, and ‘asked’ Dong Chan to chase him so that he could sent a message to Dong Chan – which is to mind his own business. Maybe Woo Jin is part of a big conspiracy, but he wants to try to protect Soo Hyun and Dong Chan as much as he can? 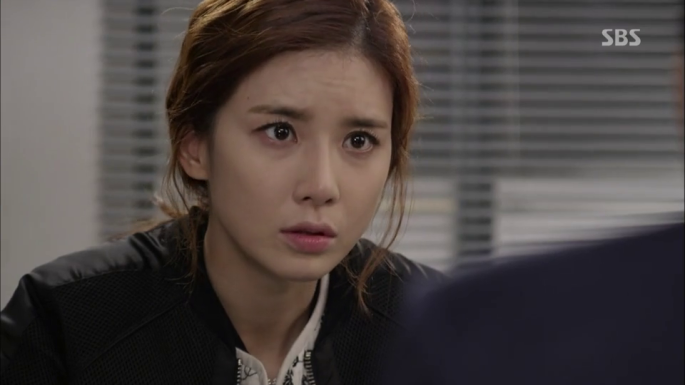 If Woo Jin wanted to ‘fight’ Dong Chan, why would he speak up for him?

That rooftop guy can also be the Lee Myeong Han. I mean to work with the president, there’s a high chance that he is well-trained in fighting and is strong.

Okay – enough with the killer for now.

Let’s talk about how we connect the dots on how is everyone related to each other. Dong Chan and Dong Ha are brothers – Young Gyu is the adopted nephew. The girl who was supposedly murdered by Dong Ha, is Soo Jung – Dong Chan’s first love. 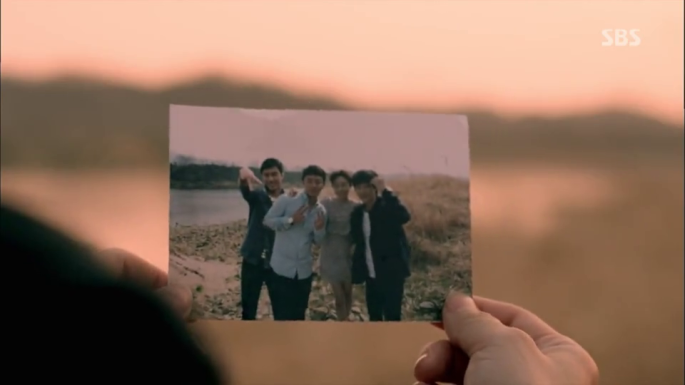 The picture (from Tae Oh’s house) – we have Tae Oh’s brother, and an unknown guy – with a guy who is currently in the mental hospital. 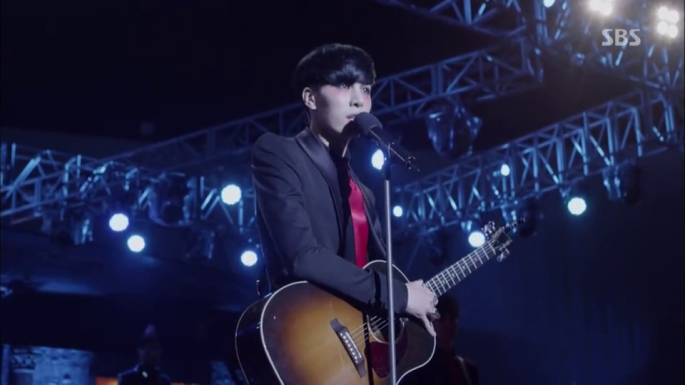 We know that Tae Oh’s brother didn’t die in an accident, and grandfather (who is the man at Dong Chan’s house) kept that fact from Tae Oh. There is a possibility that his brother either died in a murder, or he committed suicide, or maybe he’s still alive?

Soo Jung’s death is a mystery just like how Saet Byul’s death is – and I feel like both murders are done in the same way. It’s just a guess, but looking at how Dong Chan ‘sees’ Soo Jung in Saet Byul while singing and being reminded of Soo Jung – Is that a clue that maybe both died the same way? I mean – both of them were found at the lake…so there is this tiny possibility.

And as for Soo Jung’s death, if she was murdered, it probably wasn’t Dong Ho. But why did Dong Ho admit to the crime? Could it be to protect Dong Chan? Maybe someone was threatening to put the blame on Dong Chan – so Dong Ho took the blame instead? 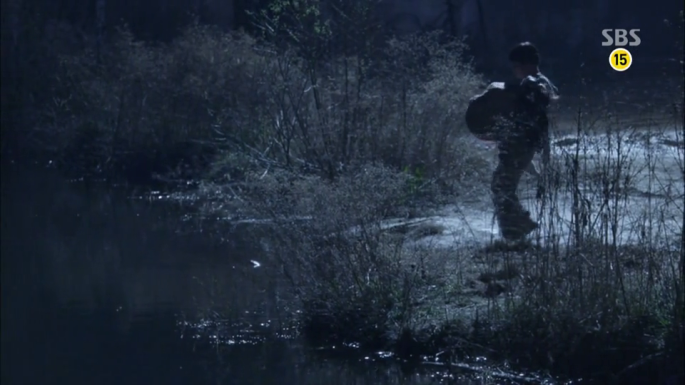 And – Soo Jung seems to be dead, before she was thrown into the lake – so from the time Dong Chan left her after arguing, till the time he returned – a lot of things could have happened in between. If she had committed suicide because of the argument with Dong Chan, Dong Chan will blame himself if he finds out. But…let’s just hope she was murdered by someone-we-are-still-guessing, because I don’t really want to see Dong Chan weeping over her anymore. AHAHAHA. I mean….Soo Hyun’s there 🙂

Soo Hyun got a call from her friend at the broadcast centre saying that Woo Jin will be on their program, and that they changed timeslot with another program. This sounded weird to Soo Hyun, because she clearly thought that the program (which was the day Saet Byul got kidnapped) was over.

This only means that it’s not yet over – the broadcast hasn’t happen, and Saet Byul is obviously not safe yet.

Ji Hoon also gets a call saying that his family won’t be safe. Okay – so maybe Ji Hoon’s out of the killer suspicion, but he’s probably guilty of many other crimes, like hiding the fact that Dong Ho never killed Soo Jung. 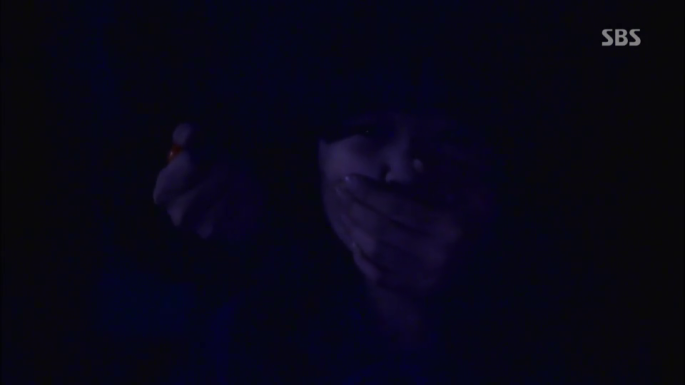 And…damnnnn~ drama had to end this way. 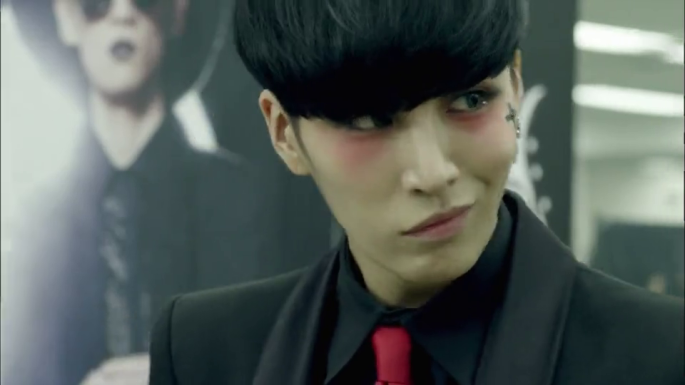 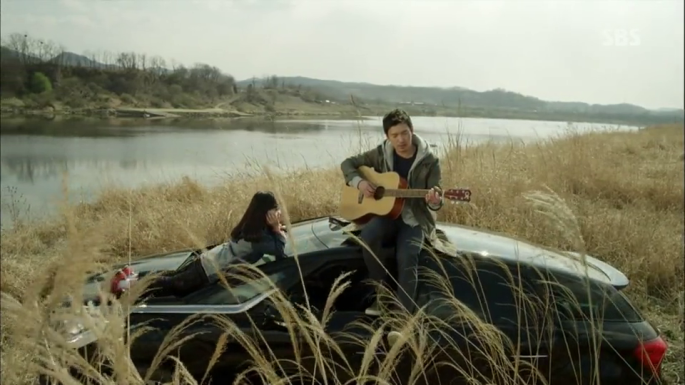 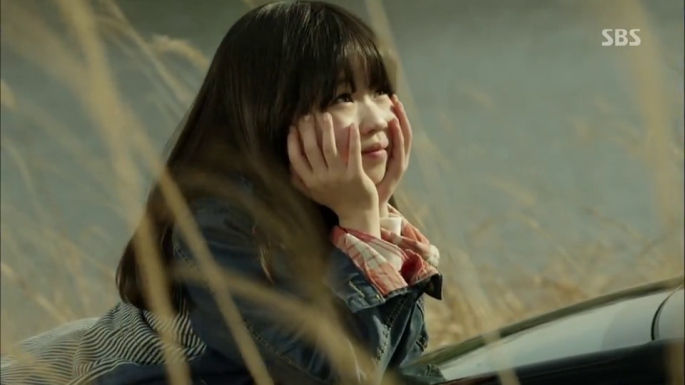 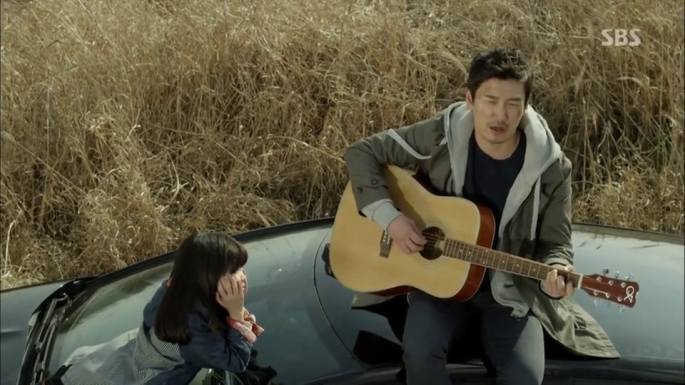 But we’re all probably fangirling over Dong Chan because he’s just that awesome. (The song he sang is Magic Castle) 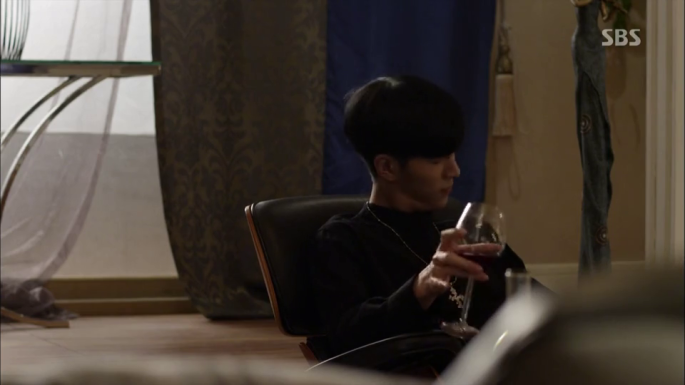 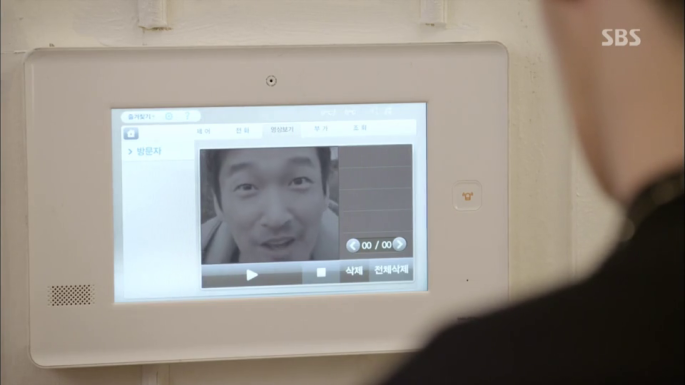 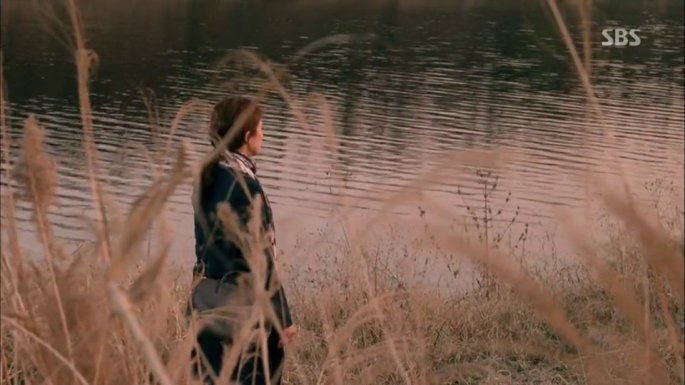 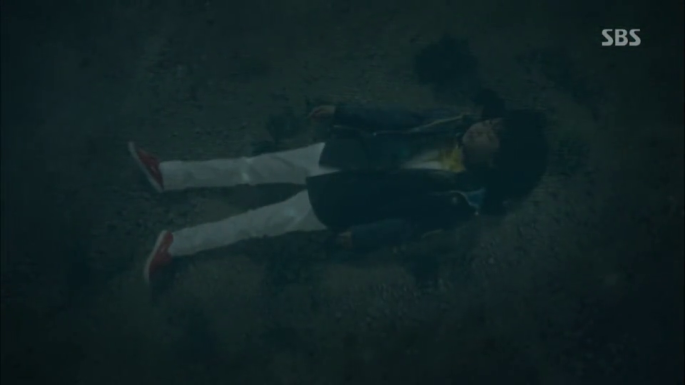 How creepy was this~

Let’s just remember that Soo Jung’s mother was the one who told Soo Hyun about Saet Byul’s upcoming death – but where did she go to? She’s not a ghost and she probably knows more than any of us do.