Alright, I’ve watched a couple of movies over the past few weeks, and I couldn’t decide if I wanted to actually post about them. Honestly, maybe it’s because I’m so used to watching dramas, movies tend to be a little bit boring for me because it’s too short and there isn’t much content.

So instead of doing individual reviews on each dramas, I would just lump a few movies together, and just do a short simple review on them. For this post itself, I will be reviewing on Steal My Heart, Friend The Great Legacy & Hot Young Bloods.

Steal My Heart is starring Joo Won and Kim Ah Joong, and it’s a romance comedy movie. Basically, it’s about Ho Tae (Joo Won), a detective who vows to find a hit and run driver, who had ran into a criminal he worked so hard to crack down. The hit and run driver is none other than his first love, Jin Sook (Kim Ah Joong), and she’s no ordinary citizen. She’s a cunning burglar.

It sounds like it’s going to be some tense-kind of movie, but in actual fact – it’s downright comedy.

Overall, the movie was alright. It was funny and totally cute how Ho Tae still holds a crush on Jin Sook. There wasn’t much of a conflict in the movie, and it was easy on the eyes and easy to follow along.

Young Sook is tough, and everyone stays clear of her but she holds a secret crush on Joong Gil, who always avoids her. Joong Gil is always flirting with every girl in the school, and Young Sook is constantly annoyed. She keep asking him out, but he never turns up. 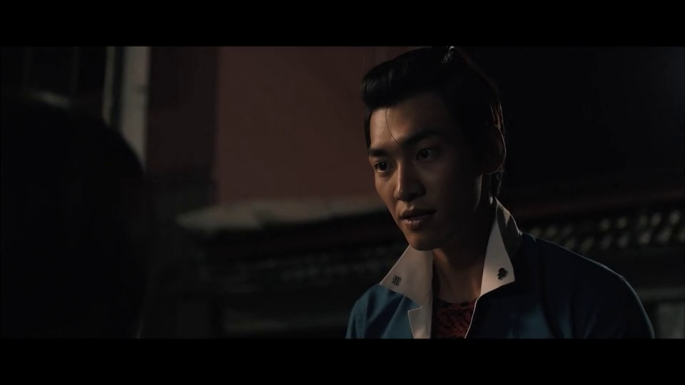 The main reason why Joong Gil always avoid Young Sook and woo everyone inside the school excluding her, is because the male leader of an opposing school gang, Gwang Sik treats Young Sook as his woman, and they always hang out.

I find this movie cute, especially Young Sook who appears to be tough on the outside, but is actually just an average girl on the inside. It’s adorable how she tries her best to ask Joong Gil out, and even dress up – but Joong Gil is an ass inside the movie. AHAHA.

Actually Joong Gil and Young Sook go a long way back, and they’ve known each other since young – which explains why Young Sook holds a crush on him all these years.

Overall, this movie is cute to me. Joong Gil is so sleazy, compared to Young Sook who is ‘innocent’ than what she seems like. There’s a conflict in the drama, which made Joong Gil realize how much Young Sook likes him, and how much she means to him. Basically, it’s nice as a whole.

I wouldn’t deny that I watched this solely for Kim Woobin. 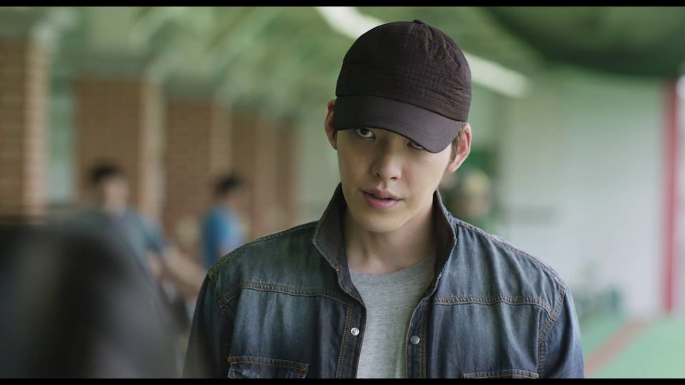 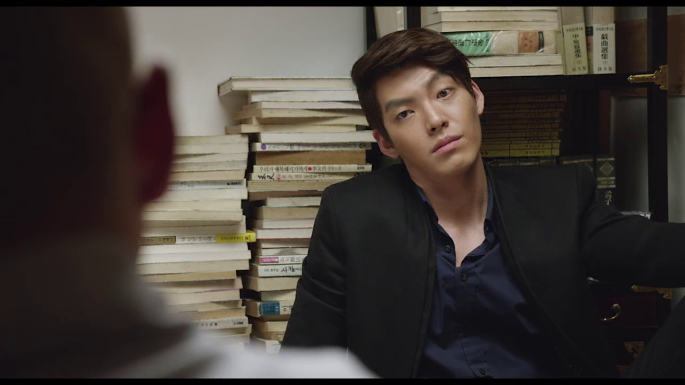 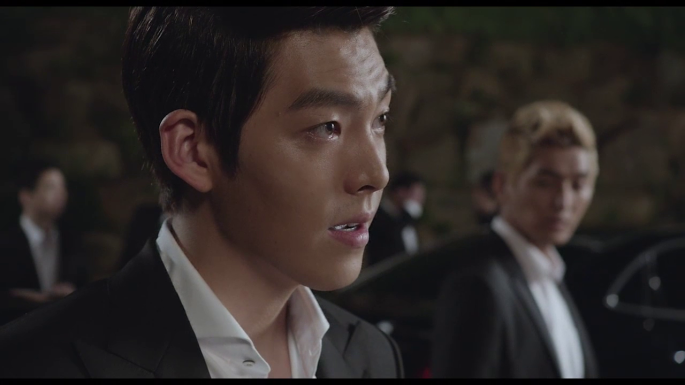 The movie is a so-called continuation of Friend. Okay, I’m not sure if you guys watched Friend, but I preferred that compared to this.

This movie was just average to me. It wasn’t really interesting, except for the fact for Woobin’s amazing facial expressions. I don’t know how he does it, but Kim Woobin just kills my screen being a bad-ass boy. AHAHAHA. So….you can watch it, for Kim Wonbin too.

Maybe it’s just me preferring dramas over movies – so I find it hard to actually like a movie, because I would expect so much from one. But then again, there have been good movies which I truly enjoyed and loved, and I don’t see why other movies can’t do the same.

Maybe if any of you have some good movies to recommend, it wouldn’t hurt.