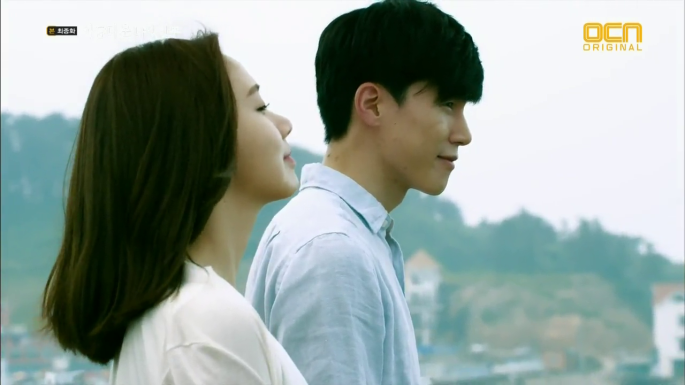 It’s goodbye to yet another drama, this time, My Beautiful Bride.

I liked it overall, though I find it a bit too long at 16 episodes, when there wasn’t much plot development to justify the number of episodes. I jumped into this drama, without thinking much about the story and not really expecting anything, so I was caught by surprised at the first two episodes.

It was good, the action scenes and suspense very solid – just like Heartless City (both are written by the same writer). When I read about the bride disappearing, I thought she would like literally disappear and we wouldn’t see much of her in the drama, but she appeared probably more often than Lee Si Young.

That’s probably my only dissatisfaction about the drama – the female lead.